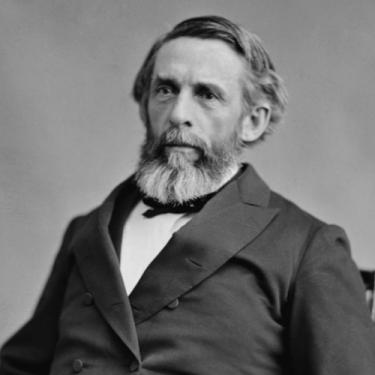 During his eighty two years he was a soldier, businessman and writer. He served in the United States Army during the Spanish–American War.

George Clason is best known for writing a series of informational pamphlets about being thrifty and how to achieve financial success. He started writing the pamphlets in 1926, using parables that were set in ancient Babylon. Banks and insurance companies began to distribute the parables, and the most famous ones were compiled into the book The Richest Man in Babylon. Clason's book "Gold Ahead" was renamed as The Richest Man in Babylon. Clason was married twice, the first time to Ida Ann Venable and the second to Anna Burt. 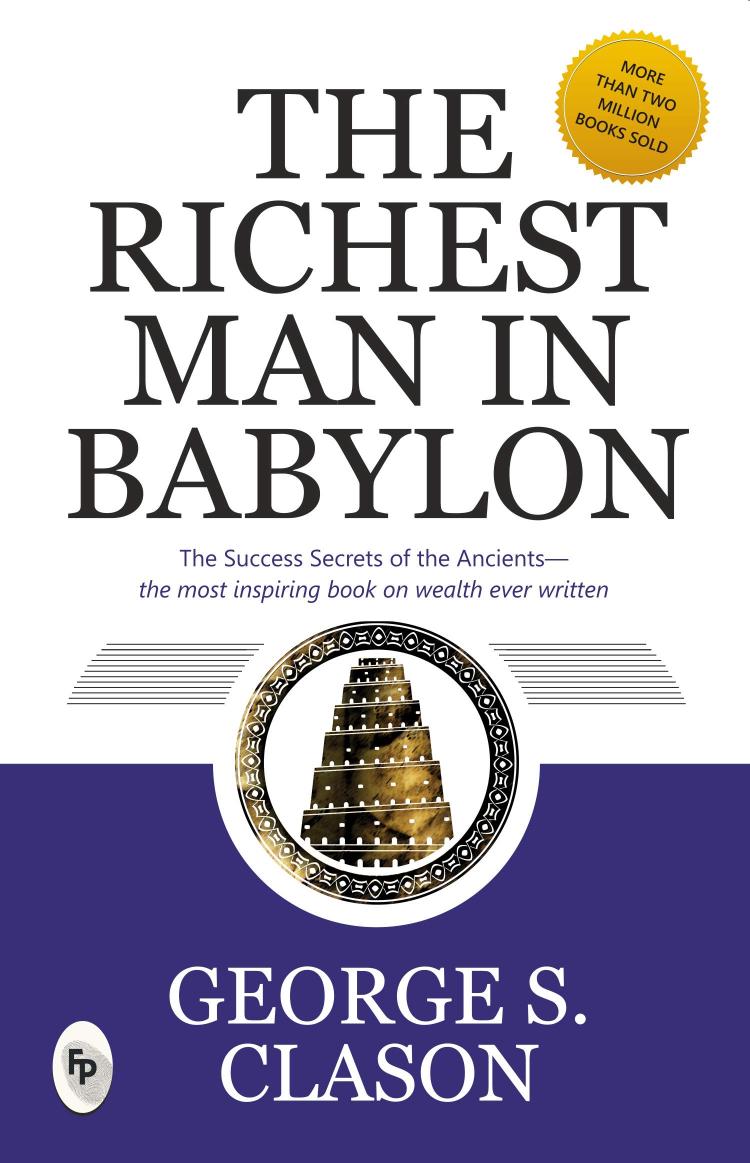 The Richest Man in Babylon by Ge... Authors: George S. Clason
In Self-Help