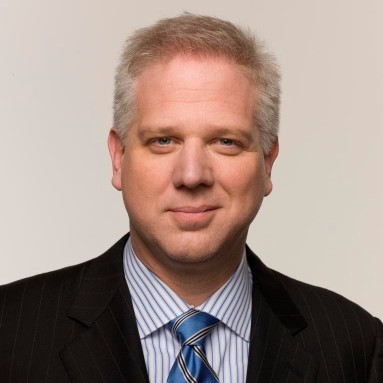 Glenn Edward Lee Beck is one of America's leading radio and television personalities. His quick wit, candid opinions and engaging personality have made The Glenn Beck Program the third highest rated radio program in America and Glenn Beck, one of the most successful new shows on the Fox News Channel. His unique blend of modern-day storytelling and insightful views on current events allowed him to achieve the extraordinary feat of having #1 New York Times bestsellers in both fiction and non-fiction. Beck also stars in a live stage show and is the publisher of Fusion magazine.

Online, he is the editor of GlennBeck.com and the publisher of TheBlaze.com.

Beck is the author of six consecutive #1 New York Times Bestsellers including his latest book, the thriller The Overton Window. When The Christmas Sweater, his first novel, debuted at #1 on the fiction list, Beck became one of a handful of authors to write books that reached #1 on both the fiction and non-fiction NYT lists. 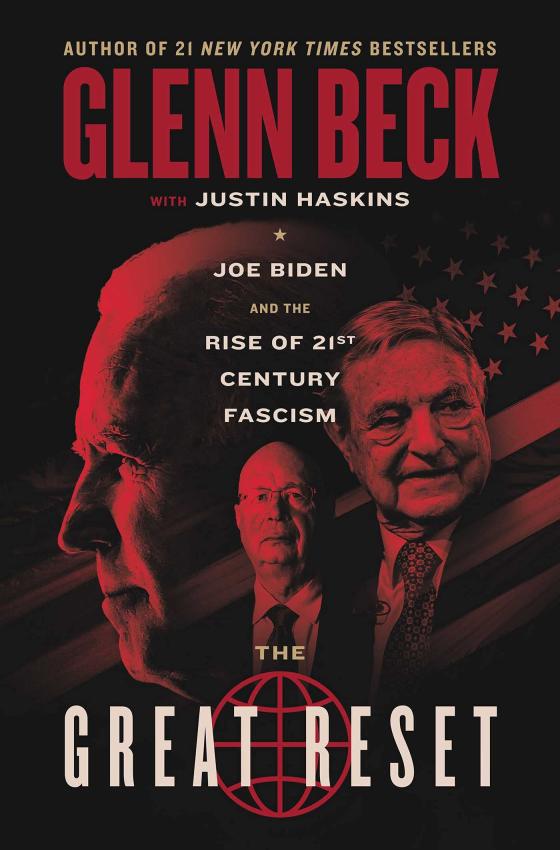