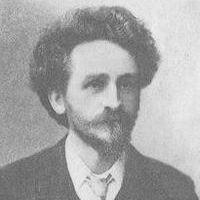 Allen was 15 when his father, a businessman, was robbed and murdered. He left school to work full-time in several British manufacturing firms to help support the family. He later married Lily L. Allen and became an executive secretary for a large company. At age 38, inspired by the writings of Leo Tolstoy, he retired from employment. Allen — along with his wife and their daughter, Nohra — moved to a small cottage in Ilfracombe, Devon, England to pursue a simple life of contemplation. There he wrote for nine years, producing 19 works. He also edited and published a magazine, "The Light of Reason".

Allen's books illustrate the use of the power of thought to increase personal capabilities. Although he never achieved great fame or wealth, his works continue to influence people around the world, including the New Thought movement.

Allen's most famous book, As a Man Thinketh, was published in 1902. It is now considered a classic self-help book. Its underlying premise is that noble thoughts make a noble person, while lowly thoughts make a miserable person.

Following his death in 1912, his wife continued publishing the magazine under the name, "The Epoch" 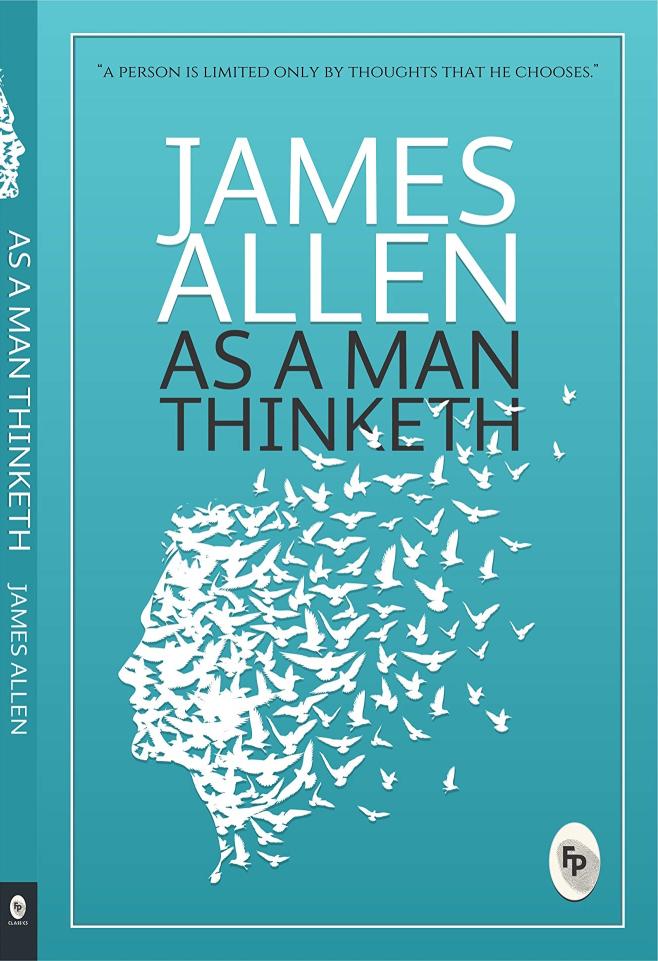 As a Man Thinketh by James Allen... Authors: James Allen
In Self-Help