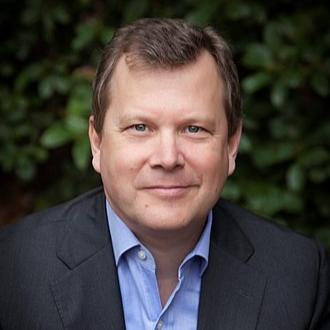 Peter Schweizer is the author of, among other books, “Clinton Cash,” “Extortion,” “Throw Them All Out,” and “Architects of Ruin.” He has been featured throughout the media, including on “60 Minutes” and in the “New York Times.” He is the cofounder and president of the Government Accountability Institute, a team of investigative researchers and journalists committed to exposing crony capitalism, misuse of taxpayer monies, and other governmental corruption or malfeasance. He lives in Tallahassee, Florida. 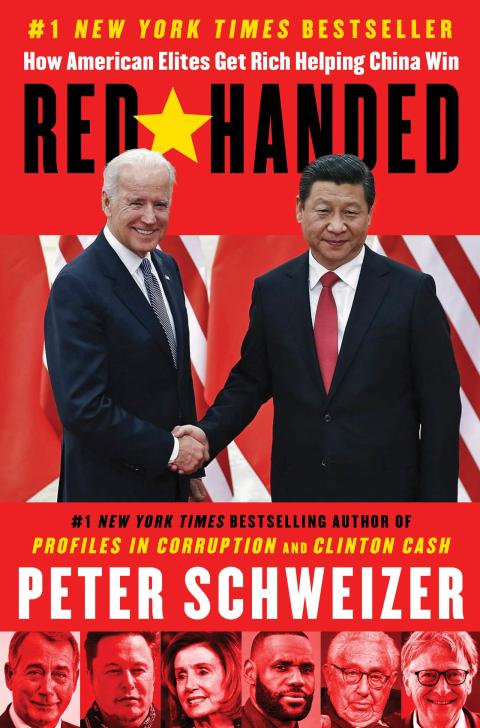